The Canary Islands are a unique territory in the world – and their history of winegrowing is just as special. Viticulture in the Canaries dates to the 15th century and its history has been marked by numerous milestones – including the prestigious malvasía wine which crossed the sea to arrive at the European courts and praised by William Shakespeare himself!

Read on for everything you need to know about the great wines of the Canary Islands. 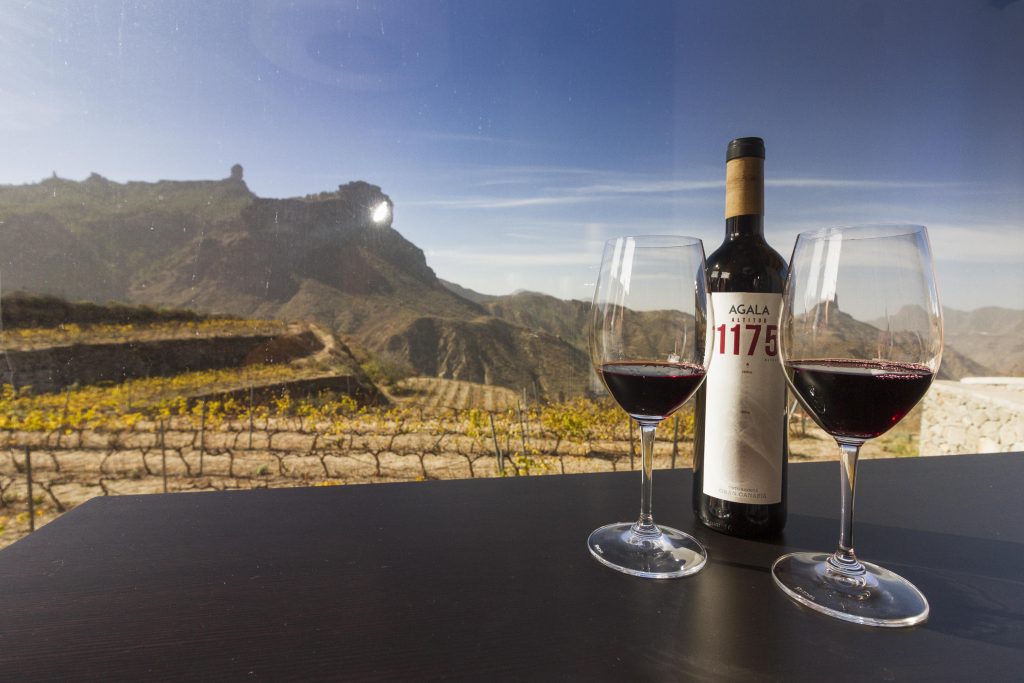 The islands have a huge diversity of grape types – 135 different varieties are estimated and genetically identified. One of its enological jewels is the volcanic malvasía, but there are many other native varieties such as the baboso, listán or vijariego, among others.

The wines of the Canary Islands are as diverse as each of the islands of the Archipelago, and a result of that unique varietal heritage is the volcanic soil on which the vines grow. 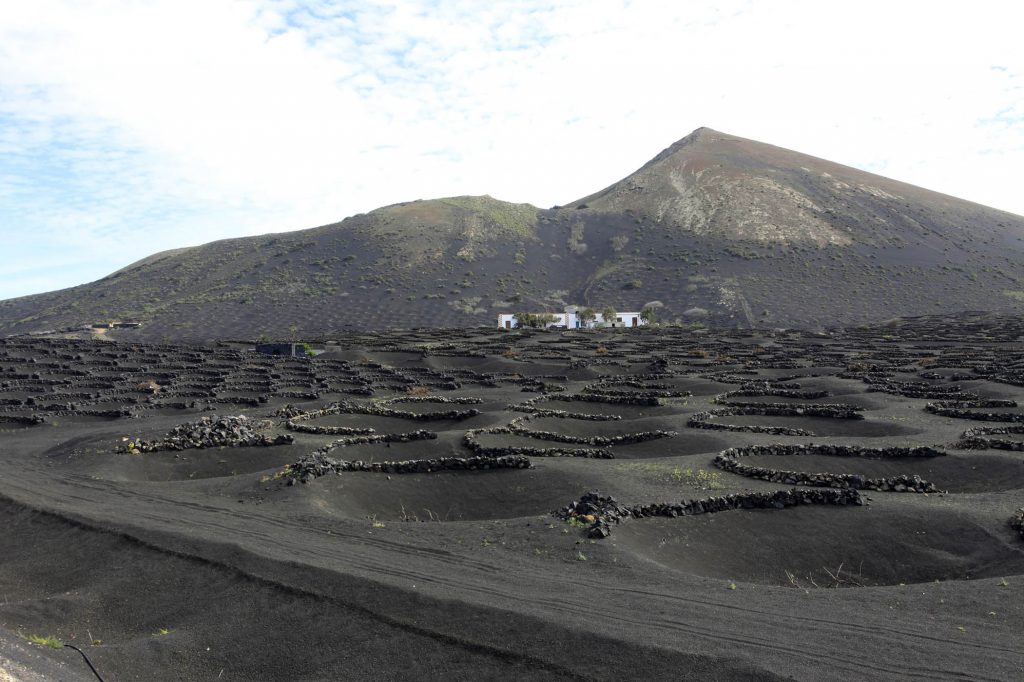 The viticulture has contributed to creating peculiar landscapes that range from cord cultivation; a braid that can be seen in areas of Tenerife, to the almost moon like landscape that characterizes Lanzarote.

With all these ingredients and the great work of the winemakers, the Canary Islands produce wines with a personality of their own – conditioned by the salinity of the sea and volcanic minerals.

In recent years, important work has been done in order to recover native varieties that were hardly used anymore and have become very popular. 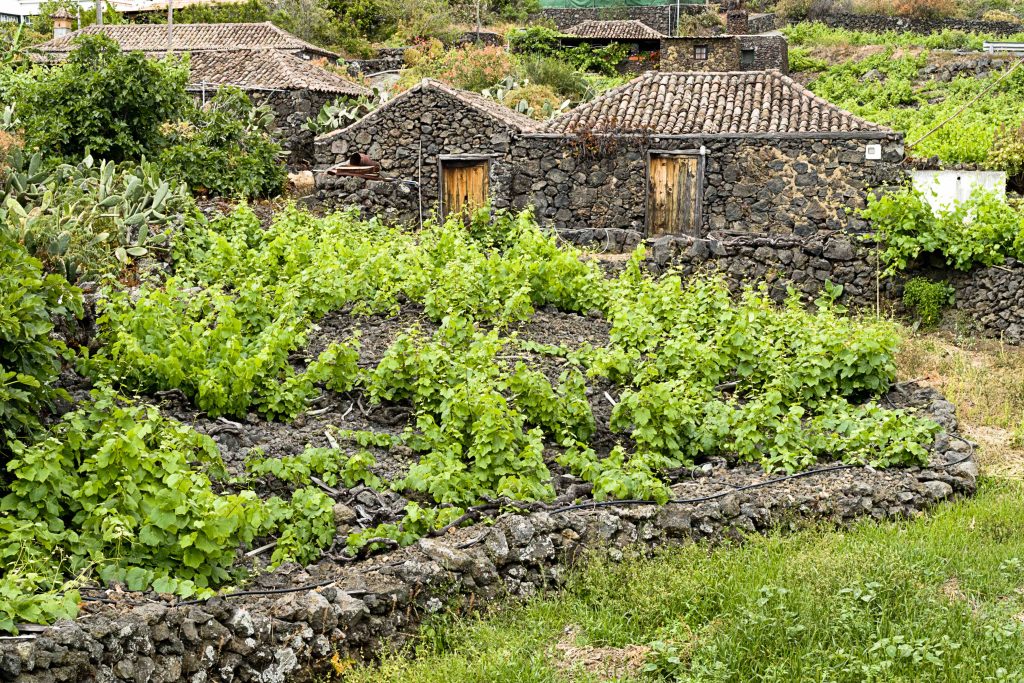 Traditionally, the north of the island is famous for its red wine, whereas most wine wines are made in the south. The technical evolution and the better training of winemakers has allowed for wines that have been praised internationally.

Lanzarote is known for its volcanic malvasía and La Palma for the aromatic malvasía. There are also other peculiar wines such as wines from La Gomera, made with the forastera variety, and the unique baboso reds from El Hierro, a variety recovered from the brink of extinction, as well as the more extended whites of Diego or Verijadiego.

The wines from Gran Canaria have also experienced a great boost thanks to the 2006 creation of its Regulatory Council and its listán negro, gual y negramoll varieties, among others. 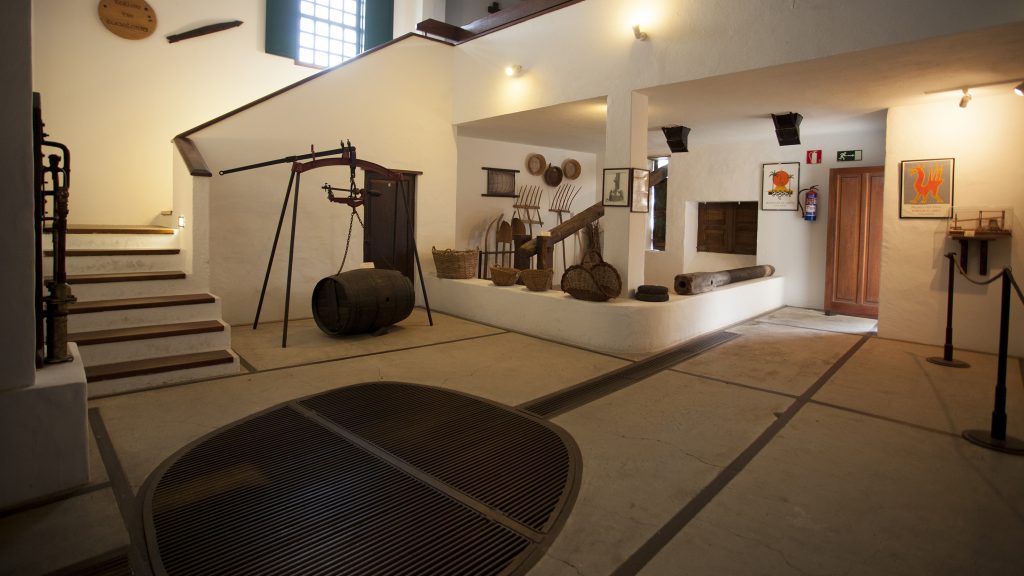 In addition to the island’s seals, a unique regional distinction, the Canary Islands Protected Designation of Origin (Canary Wine) recently launched with the goal of better marketing the wine from the archipelago in an increasingly globalized world.

The many awards obtained in national and international competitions such as the Bacchus of the Spanish Tasters Union, the Vinalies of Paris and the Concours Mondial de Bruxelles prove the quality of Canarian wines.

Prestigious gurus such as Robert Parker, Jancis Robinson, Ferrán Centelles or Josep Roca have praised the unique products of the islands, which they value primarily for their rare quality and extreme originality. 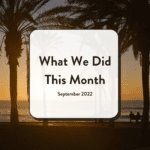 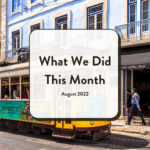