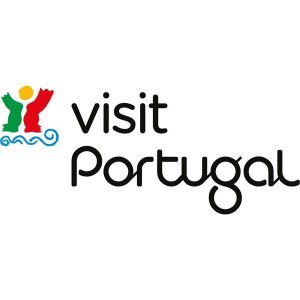 Sergio Garcia, Padraig Harrington and Danny Willett will bring Major appeal to the Portugal Masters when they tee it up at the Dom Pedro Victoria Golf Course on September 20-23, 2018. 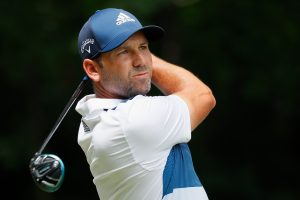 Garcia, who secured his first Major title at the Masters Tournament in 2017, is making his first appearance at the Portugal Masters and will tee it up the week before he makes his ninth Ryder Cup start at Le Golf National in Paris, after being selected as one of Thomas Bjørn’s captain’s picks earlier this week.

Three-time Major champion Harrington is returning to familiar territory as he aims to take the title for a second time following his victory in 2016. Willett, who preceded Garcia with his 2016 victory at Augusta National, will return to the golfing mecca of Vilamoura for his seventh appearance later this month.

They are part of an exciting field that includes defending champion Lucas Bjerregaard of Denmark and his countryman and 2018 Ryder Cup debutant Thorbjørn Olesen, as well as former Portugal Masters winners Alexander Levy of France, Irishman Shane Lowry and England’s Andy Sullivan.

Spanish legend José María Olazábal and Argentina’s Angel Cabrera will bring further Major pedigree to the field when they tee it up amongst a host of players from around the world, including China’s number one golfer Li Haotong, eight-time European Tour winner Thongchai Jaidee of Thailand and Englishman Matt Wallace, who sealed his third European Tour title of the year in Denmark last week.

Garcia secured his maiden Major title at Augusta National in 2017 during a stellar year in which he claimed a further two titles and won the European Tour’s Hilton Golfer of the Year award.

The Spaniard said: “I’m pleased to be able to add the Portugal Masters to my schedule for the first time. There are an exciting few weeks ahead and I’m looking forward to playing in front of the crowds in Vilamoura and getting the juices going before I travel to Paris the following week.”

Irishman Harrington’s storied career includes victories at The Open Championship in 2007 and 2008, the 2008 US PGA Championship in the same year and six Ryder Cup appearances. The 47 year old captured the 2016 Portugal Masters in impressive fashion, sealing his first European Tour title in eight years with a closing bogey-free 65 to get to 23 under par for a one shot victory over defending champion Sullivan.

Harrington will bid to secure his 16th European Tour title in the week before he travels to Paris to take up his role as one of Thomas Bjørn’s Vice Captains at The 2018 Ryder Cup.
He said: “I always enjoy coming to the Portugal Masters, and I was very pleased to add the title to my list of tournament victories two years ago.”

Willett became the first English player since Sir Nick Faldo to don the Green Jacket when he triumphed at Augusta National in 2016 and he is returning to the Portugal Masters for the second successive year.

The five-time European Tour winner also has an impressive record at the event, with three top ten finishes in his previous six appearances.

Willett said: “I really enjoyed coming back to Portugal last year after a gap of a few years so it was a tournament that I was keen to add to my schedule again. I’ve played well at Dom Pedro Victoria Golf Course in the past so I’m looking forward to another positive week.”

The Portugal Masters has been a fixture on the European Tour since 2007 and the tournament returns to the Arnold Palmer-designed Dom Pedro Victoria Golf Course in the golfing mecca of Vilamoura in the south of Portugal for the 12th consecutive year.

Tickets for the 2018 Portugal Masters are on sale until Sunday September 16 at special pre-event rates, before reverting to gate prices during tournament week.

For more information and to buy tickets, including hospitality packages, visit www.europeantour.com/tickets 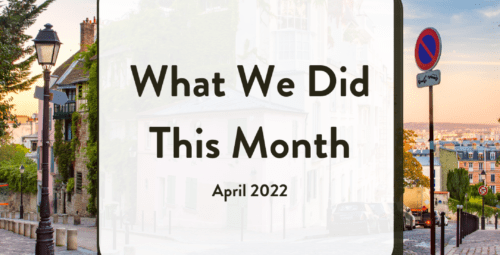 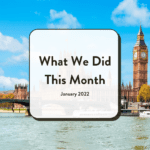