2010 was a very successful year for the Irish Aviation Authority (IAA):

– The Authority has no net debt,

– The Board will consider a Dividend later in the year.


•    Heavy public transport aircraft registrations were up 12.6% and our North Atlantic and overflights air traffic activity was up 2.4%.

•    Terminal service commercial traffic at the three State Airports disappointed and was down 12.2%.

•    The Authority, which had a leading role, recorded an excellent result in the International Civil Aviation Organisation State Audit, ranking Ireland third in Europe and fourth worldwide in safety performance amongst the major aviation States.

•    The IAA earns 83 per cent of its income from international sources and receives no funding from the State. Its revenue primarily comes from charging aircraft that use its services. It receives no Government funding.
In 2010 the IAA continued with steps commenced in earlier years to mitigate the adverse impact of the economic downturn on its customers and to make a direct contribution towards the financial recovery of the industry. These measures included the cancellation or deferral of almost €40 million of capital projects that do not impact on safety or operations and a stabilisation of the en route unit rate, the fourth lowest en route charge in Europe. Safety regulation charges are frozen at 2008 levels.

The IAA reached agreement on its pension deficit issue in 2010 and included an agreement with staff under the auspices of the Labour Relations Commission that will eliminate the deficit on a phased year basis by 2018. The agreement limits future pensionable pay increases until 2018 and provides also for an immediate pay freeze.

Commenting on the Results, Ms Anne Nolan, IAA Chairman, said;
The IAA will continue to plan for, and manage the many challenges it faces in the years ahead. This means continuing to provide efficient and cost-effective air traffic management and safety regulation services for the Irish aviation industry as well as meeting the tests of technological and environmental change in the industry.”

Mr Eamonn Brennan, IAA Chief Executive, said “I was very pleased with the result of the ICAO Safety Oversight Audit Programme carried out on Ireland by ICAO, as this will have significant positive results for the civil aviation industry here.”

“We will strive to continue to remain a safe, efficient and cost-effective air navigation service provider and implement the Single European Sky regulations, while maintaining Ireland’s leading position in aviation,” Mr Brennan said.

He also pointed to the new Air Traffic Management System (COOPANS) “which will be introduced in Ireland, Sweden, Denmark and Austria in the months ahead. This project represents a considerable collective investment of nearly €200 million which will ensure that we have capacity until 2020 and beyond and also that we will remain to the forefront in Europe in terms of technology and value-for-money air navigation services. 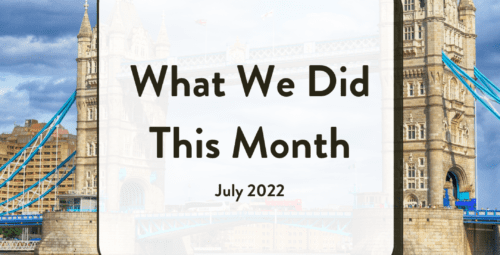 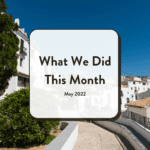