This week has brought us yet another Facebook update and this one is all about cracking down on hoax posts and spam in user’s News Feeds.

In a blog post this week Facebook said, “We’re always looking to people on Facebook to tell us how we can improve this experience. We’ve heard from people that they want to see fewer stories that are hoaxes, or misleading news.”

Most of us are familiar with what the types of stories that Facebook are referring to. They usually have titles such as “Loch Ness Monster finally captured” or “Click here to get free money” and can be extremely irritating.

According to Facebook, when users share these types of posts, they tend to receive comments from friends telling them the post is a hoax resulting in the user deleting the post. During testing, they discovered that users are twice as likely to delete these posts after receiving a comment from a friend.

Facebook are wary of being seen as platform and not a publisher so they will not be actively removing hoax posts from the News Feed, however, they will be reviewing any content that users flag as false and limit the distribution of these posts.

Recently, Facebook introduced the option for users to report a story as false. Now, when users click on a story to hide it, an option for “It’s a false news story” appears. Facebook discovered that these types of posts are reported two and half times more often than links to other news stories. 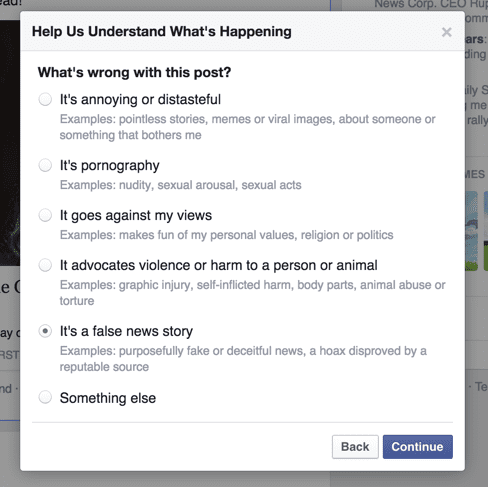 Additionally, to help users spot stories that may be hoaxes, Facebook will be placing an annotated warning message on the post that lets users know that it has been reported by others.

How could this affect my page and the content I see?

There are some slight concerns that this update will affect humorous, satirical posts done by websites such as Waterford Whispers News and The Onion, but Facebook seem confident that this won’t be an issue.

They explained, “We’ve found from testing that people tend not to report satirical content intended to be humorous, or content that is clearly labeled as satire. This type of content should not be affected by this update.”

There are also concerns that some users may abuse this new feature by reporting a story as false just because they don’t agree with its content. There is currently nothing in place to stop this from happening.

Here at TravelMedia.ie, we welcome any changes to the Facebook News Feed that makes our experience as a user more enjoyable. Nevertheless, we do hope that Facebook are able to monitor this update adequately and ensure that only users who are trying to be deliberately deceitful with their posts are impacted negatively.

If you would like to learn more about the Facebook News Feed and how to make sure your posts are seen, contact a member of the TravelMedia.ie team. 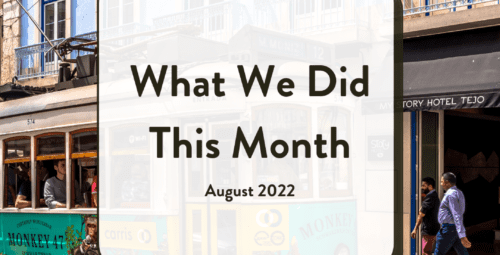 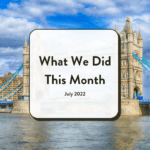