Christmas markets in the sun, sweet potato and candied pumpkin, or a toast with a sparkling white made from grapes grown on lava and ash – that’s Christmas in the Canary Islands!

The eight islands making up one of the most visited archipelagos in the world welcome around 1.5 million visitors every December. So, whether you like to keep things traditional or are interested in alternative options, here are ten reasons why you should spend Christmas in the Canary Islands.

Amazing weather, even in December! 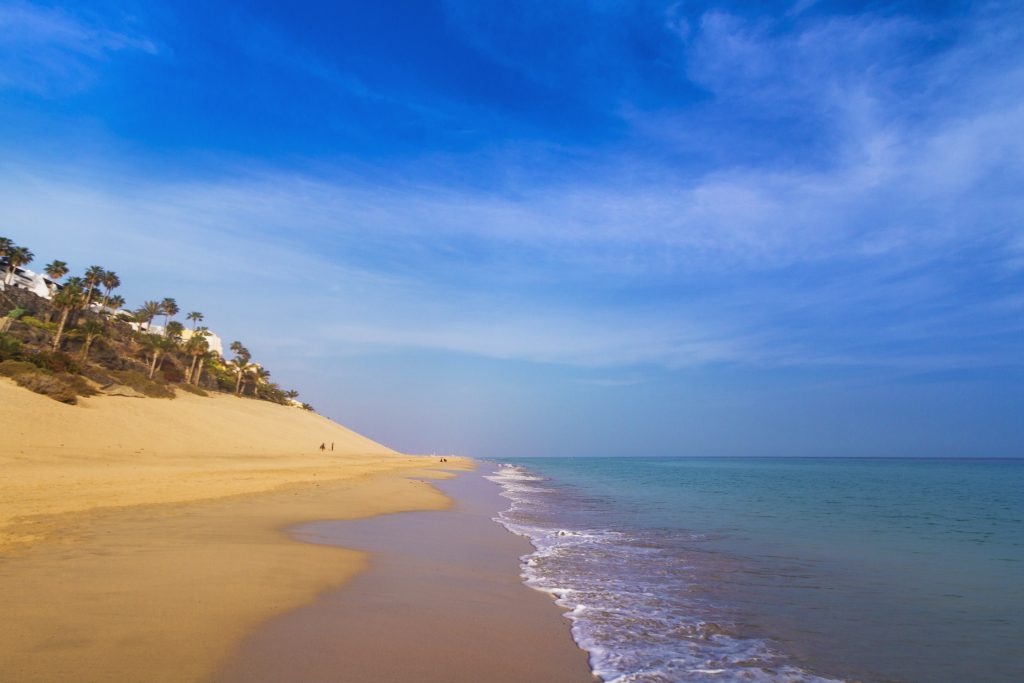 With an average temperature of 22 degrees and 8 hours sunshine a day, the Canary Islands make for the perfect destination if you fancy starting the new year the right way – by relaxing on the beach!

The Canary Islands have the most daylight hours in Europe – these long sunny days are thanks to the islands favourable location and the Azores anticyclone. 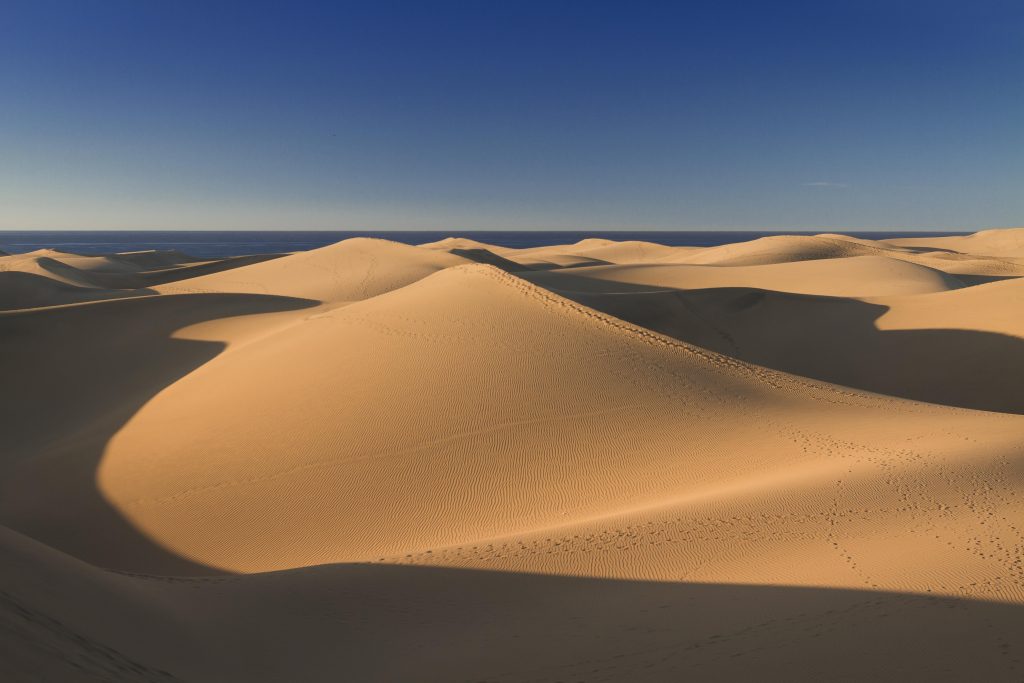 Those not quite ready to give up the joy of their beloved ski getaway can try their hand at sand-boarding on the wonderful dunes of the archipelago instead; guaranteed to provide the same adrenaline kick with a much softer landing!

The Maspalomas Dune system is one of the best locations for this. Also known as the little Sahara, this unique spot is renowned for its beauty and stunningly shaped dunes. Its 400 hectares, protected by the Canarian government as a Nature Reserve, also include a fantastic beach, a palm grove and a brackish lagoon.

Nativity scenes on the beach 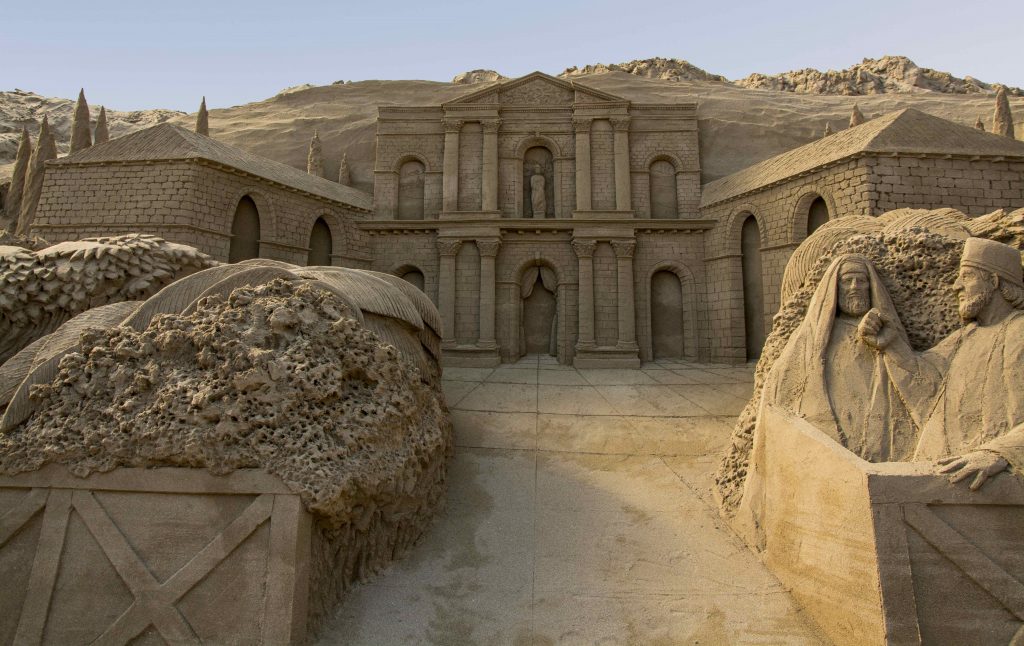 In the Canary Islands, Las Canteras beach is known for displaying giant nativity scenes made out of sand – said to be the greatest of its kind in Europe.

The town-hall of Gran Canaria summon international artists, who, together with local sculptors, transform around 2,000 tons of sand into a life-sized nativity scene; it really has to be seen to be believed! 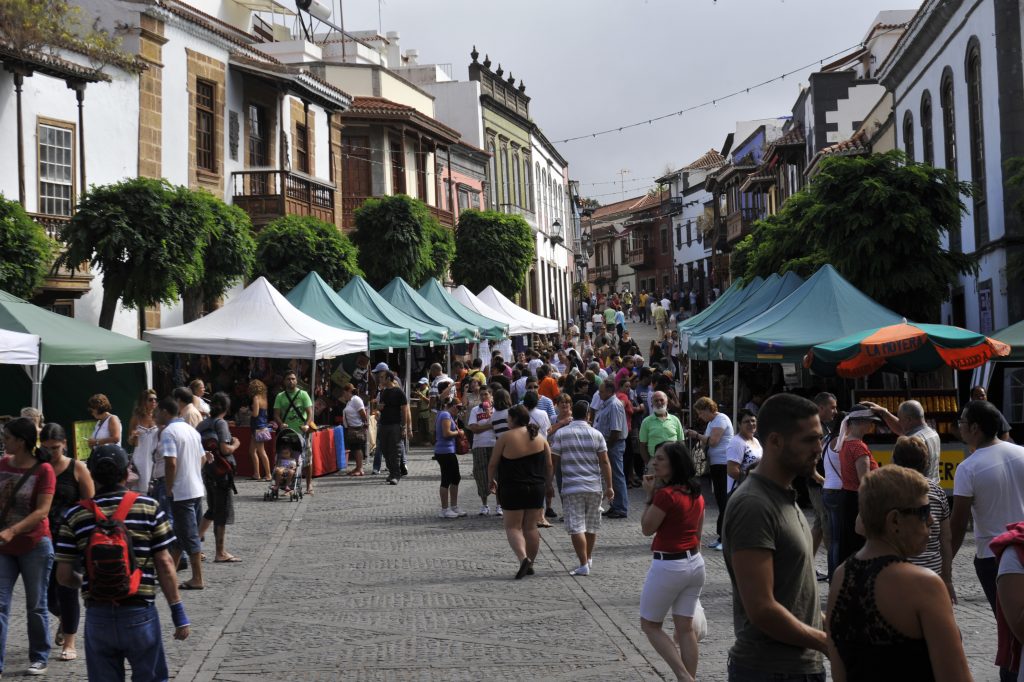 There’s no better way to get a taste of the traditional Canarian Christmas delicacies than visiting one of the many open-air markets on the different islands.

The quesadilla from El Hierro is a deliciously smooth-textured cheesy cinnamon pastry, the Torta Vilana of La Gomera is a cake made with eggs, potato, raisins, cinnamon, lemon and almonds, and the rapaduras of La Palma are cone-shaped sweet treats. But, the favourite of every Canarian home over Christmas are the Truchas: dumplings filled with sweet potato and almonds, fried in deep oil and sprinkled with sugar – delicious!

The Christmas Eve get together 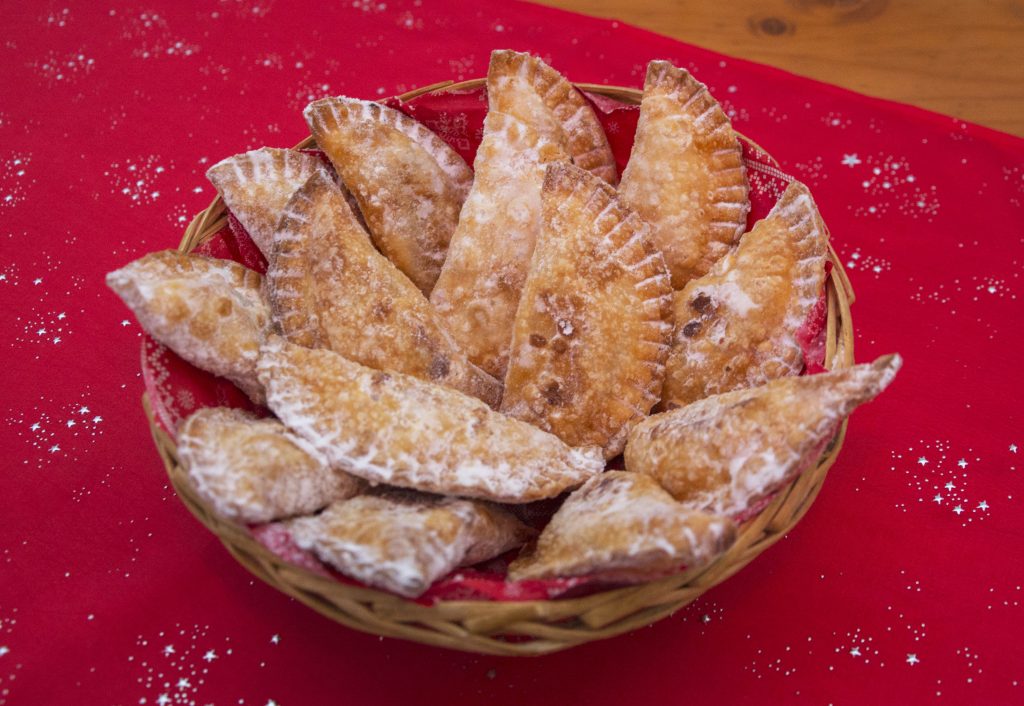 On Christmas Eve, families get together to celebrate their good fortune – this is known as Nochebuena. Several generations will share in a fabulous and hearty meal, and the table will be laid with tones of delicious delicacies.

The Nochebuena dinner consists of potatoes with mojo picón sauce, fresh mussels, meat or a seafood medley. For desert, most homes will serve the beloved truchas and turron.

Many restaurants serve the Nochebuena dinner, meaning you too can experience the Canarian tradition during your winter getaway! 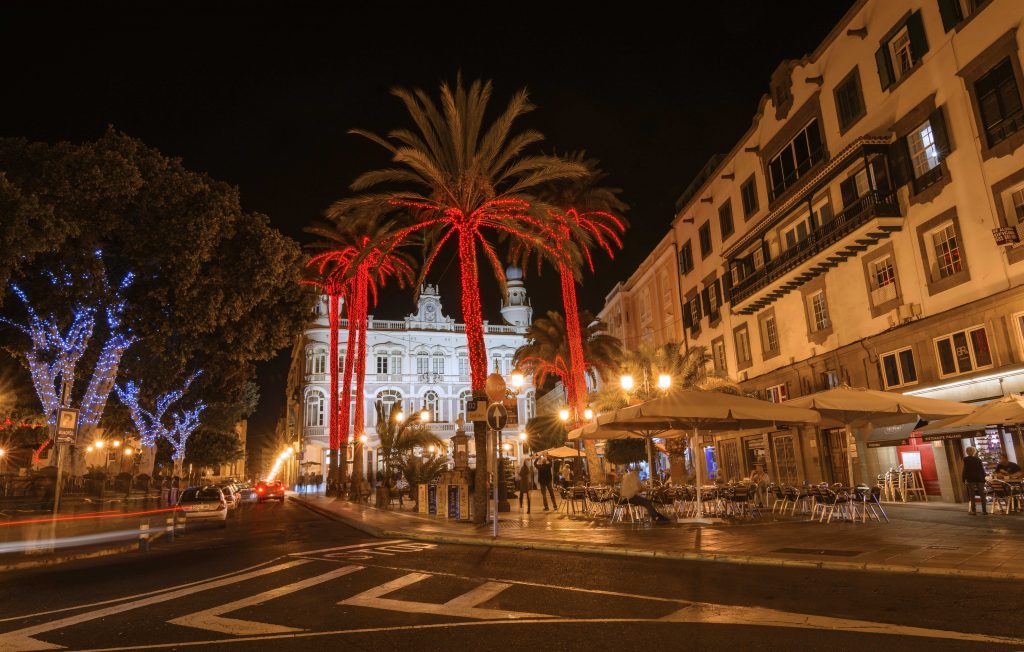 The Tenerife Symphony Orchestra (TSO) offers its annual Christmas Concert, organised by the Tenerife Ports Authority, every December 25th at 9pm in the Dársena de Los Llanos quayside in the Port of Santa Cruz.

Classical music lovers will enjoy not only listening to an incredible open-air concert of a selection of international artists but also the fantastic firework display that marks the end of this much-loved musical event. 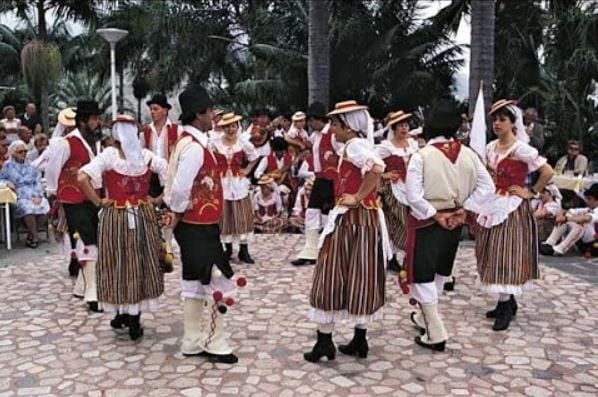 Traditional music from the Canary Islands is the result of numerous cultural, European, African, American and native Canarian influences that have come together and enriched the musical culture over time.

Over the Christmas period, the streets of the archipelago turn into open air auditoriums displaying the best traditional music; this includes groups who gather together to sing Christmas carols in a style quite different from what we’re used to: they sport guitars, ukuleles, drums, castañuelas and triangles. 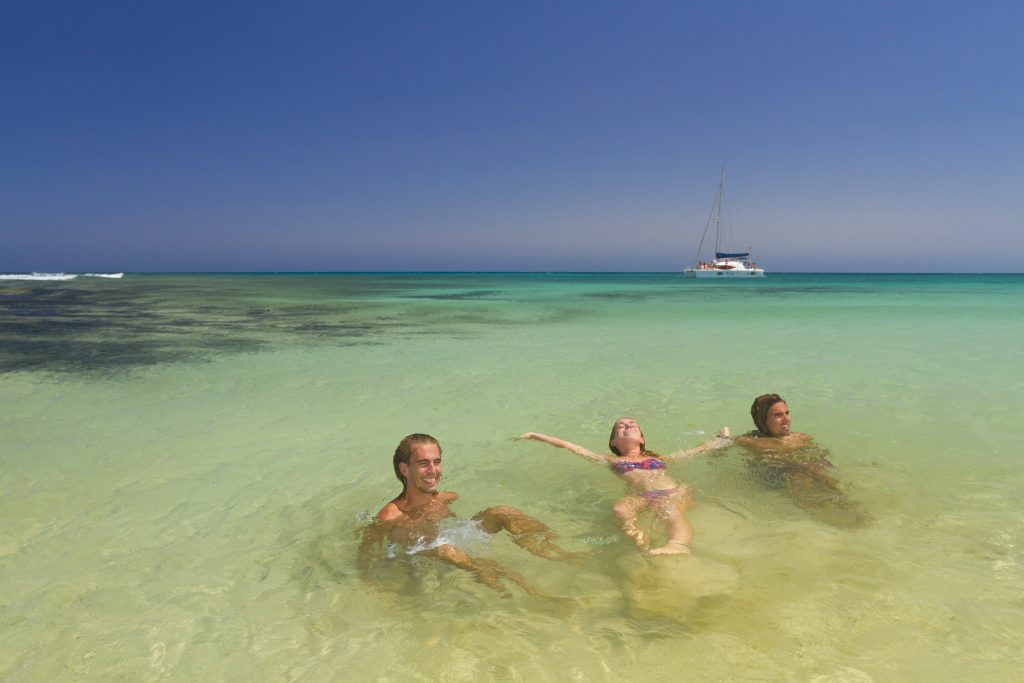 Waiting to welcome the New Year at an outdoor terrace is something you can do in very few places in Europe.

In the Canary Islands, start off your evening by dining on local shellfish in one of the numerous restaurants, continue with a gala New Year’s Eve party under one of the starriest skies in the world, and – depending on when the night ends – the next morning you can join in with the traditional swim in the sea as a symbol of renewal and purity! This is a Canarian tradition that’s bound to bring you good luck so you can start out the year on the best possible footing.

The chance to wish upon a star 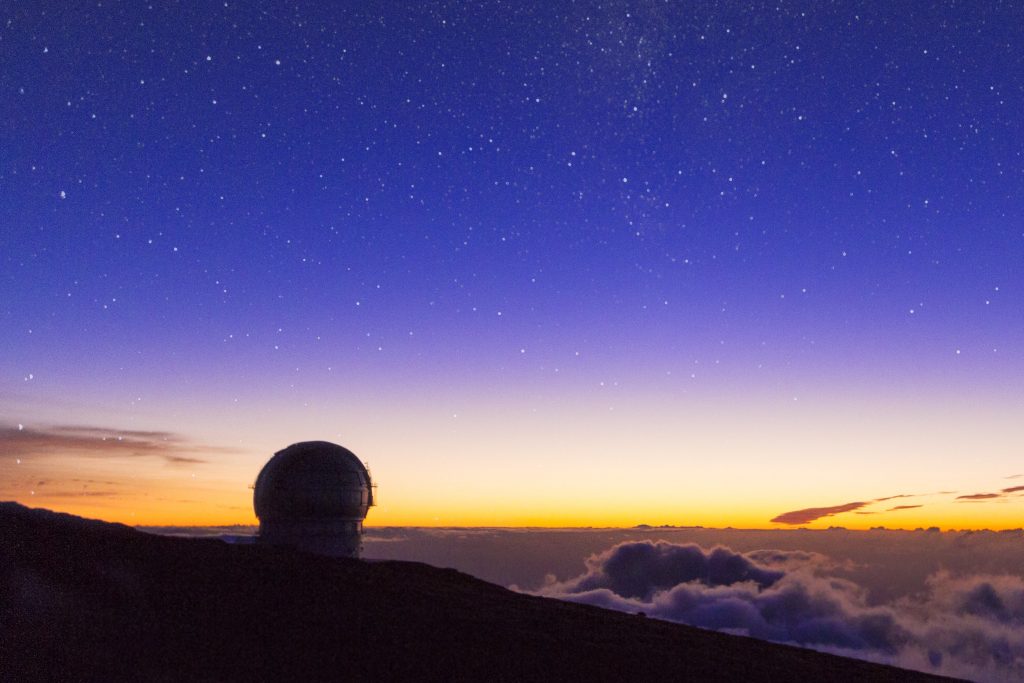 The Canary Islands are an exceptional astrotourism destination throughout the year thanks to their privileged location and clear, protected night skies.

Whether you visit one of the big international observatories or take a night tour with an expert guide, you’re bound to feel close to the cosmos. So, why not pick a star and make a wish? Who knows, it might just come true! 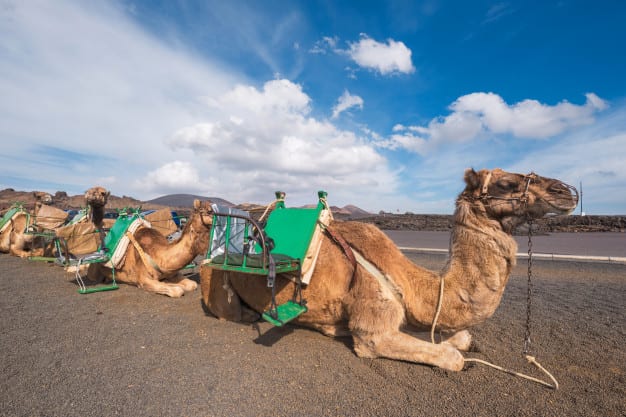 Every January 5th, Melchior, Gaspar and Balthasar arrive in all the main cities of the Canary Islands on their camels, or mounted on their spectacular floats, in a parade which is eagerly awaited by children everywhere.

In high excitement, families watch as the Three Wise Men go by loaded with gifts and bringing good cheer. By night, while everyone sleeps, they visit every home distributing parcels full of toys and whatever the children have wished for.

There’s snow in the Canary Islands too! 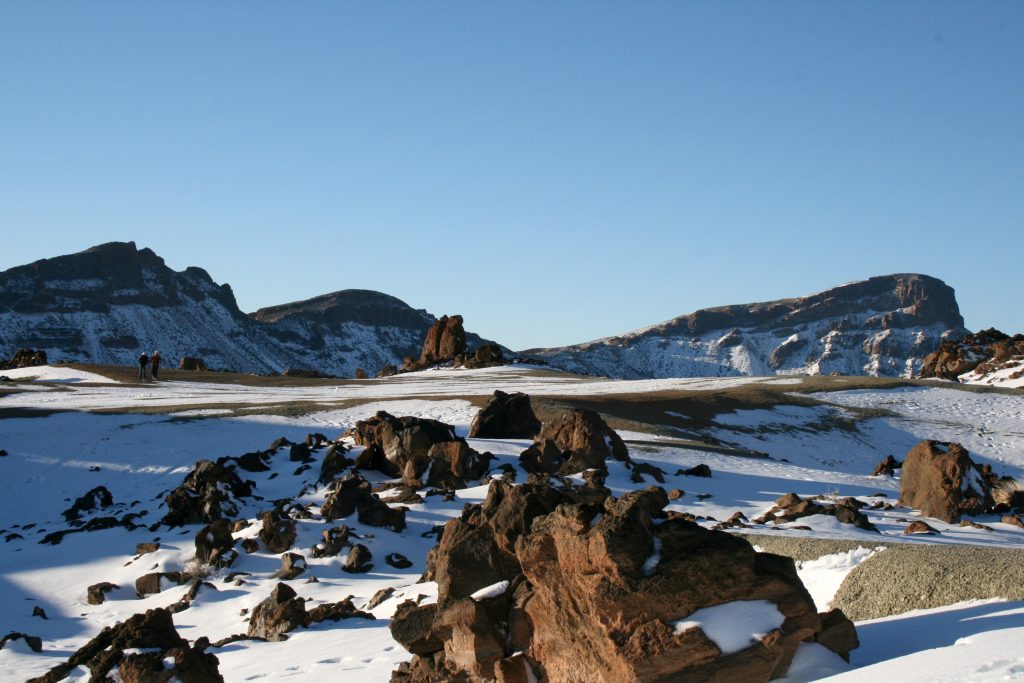 Mount Teide is the third highest volcanic structure and most voluminous in the world after Mauna Loa and Mauna Kea in Hawaii.

It’s the highest peak on the Canary Islands and in the whole of Spain. And, at 3.718 meters, it often remains snow-capped from October till March.

Watching the sun rise on the snow covered Mount Teide is a breathtaking experience; as is sunbathing in the morning on one of Tenerife’s wonderful beaches and building a snowman on the slopes of Teide in the afternoon. 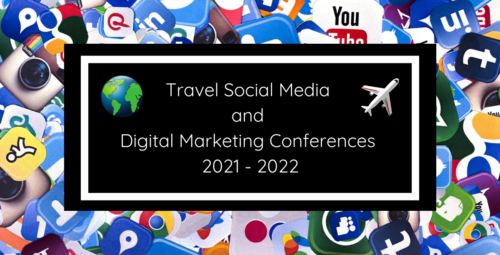 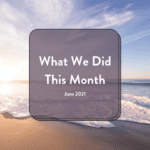 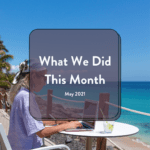