Fancy experiencing the islands unique sights? Here are the lookouts in the Canary Islands that you simply must check out.

At 1,949 metres above sea level, the Pico de las Nieves lookout point right in the centre of Gran Canaria is the highest point of the island and offers some of the most stunning sunset views in Gran Canaria. 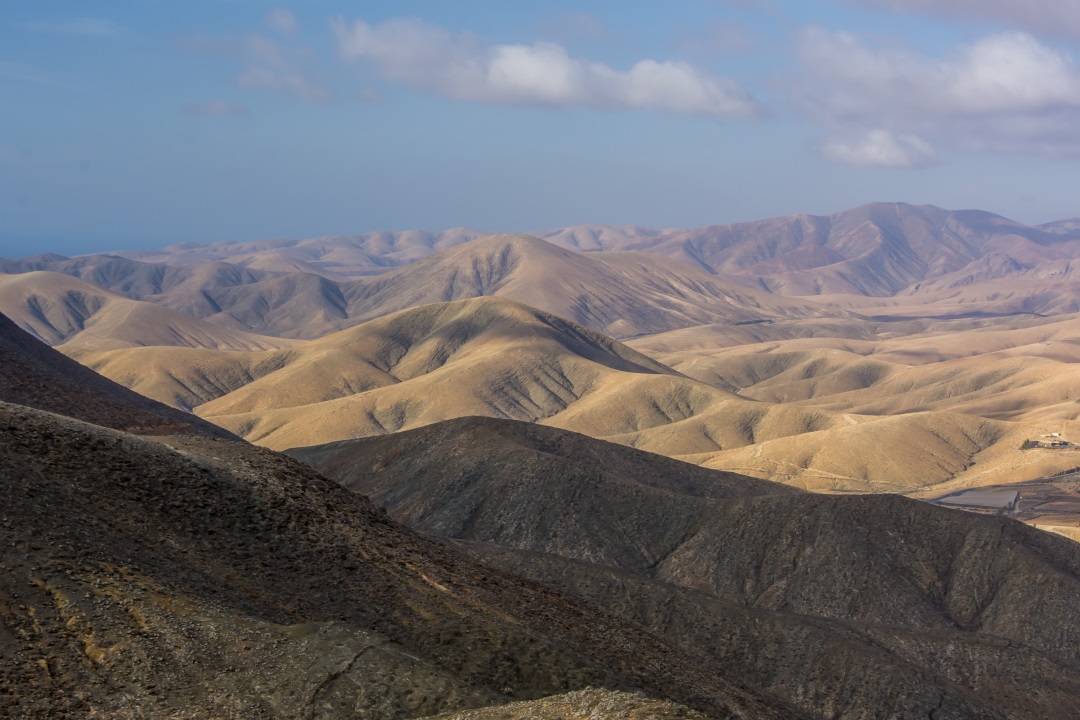 The Mirador de Sicasumbre, in Pájara, Fuerteventura, has breathtaking views of the island’s copper-coloured hills, valleys and ravines.

This particular lookout is an amazing star-gazing spot – especially if you’re looking for views of the Milky Way.

In the early hours at the beginning of Spring, you can spot the Spica – the main star of the Virgo constellation. 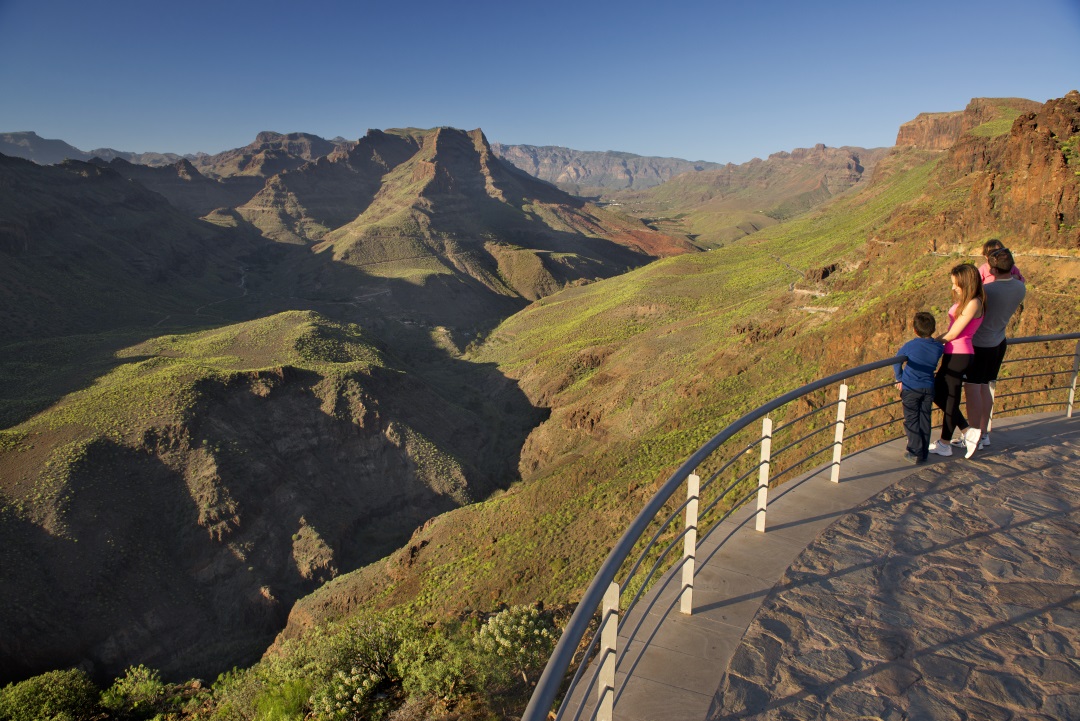 The landscape from the Degollada de las Yeguas lookout point tends to surprise those that view it for the first time; the wide valley floor and deep sides are all covered with arid, desert-like vegetation and the sea glistens in the background.

With spectacular views over the Atlantic Ocean, the Mirador del Balcón hangs over the sea at the top of a steep cliff edge.

From the viewpoint, you can get a clear view of a zigzag wall of sea cliffs called the Dragon’s Tail. You can also spot the La Arena Valley and the wide, green La Aldea de San Nicolás. 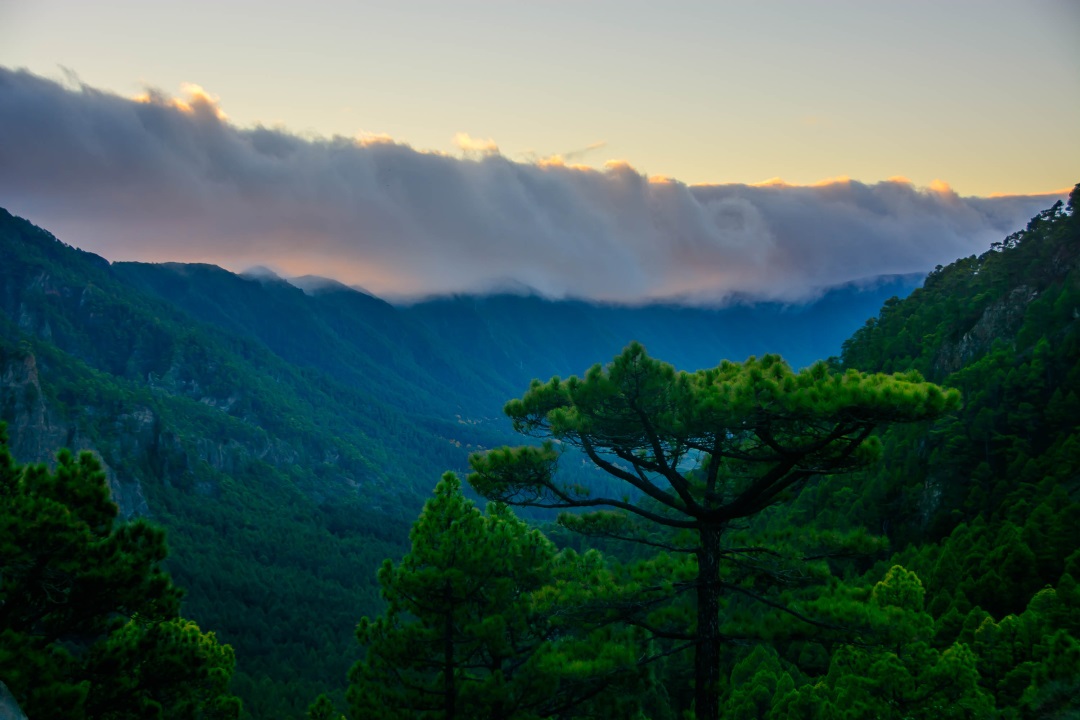 This natural balcony occurs at the end of a narrow valley that suddenly stops short and hangs before the abyss of the crater, right in the centre of the island of La Palma.

Several well-maintained walks start out from the viewpoint, forming a network of trails into the park.

At the foot of the La Peña Viewpoint in Guarazoca, El Hierro, lies a volcanic plain with vineyards and orchards that end in the blue Atlantic Ocean. From this stunning lookout you can also admire the unspoilt Salmor rocks – a sanctuary for El Hierro’s giant native lizards.

The viewpoint building itself was designed by César Manrique, the great Canarian architect who devoted his life to creating organic spaces.

Inside, visitors can enjoy the exclusive Mirador de la Peña restaurant, with its extensive menu of Canarian dishes. 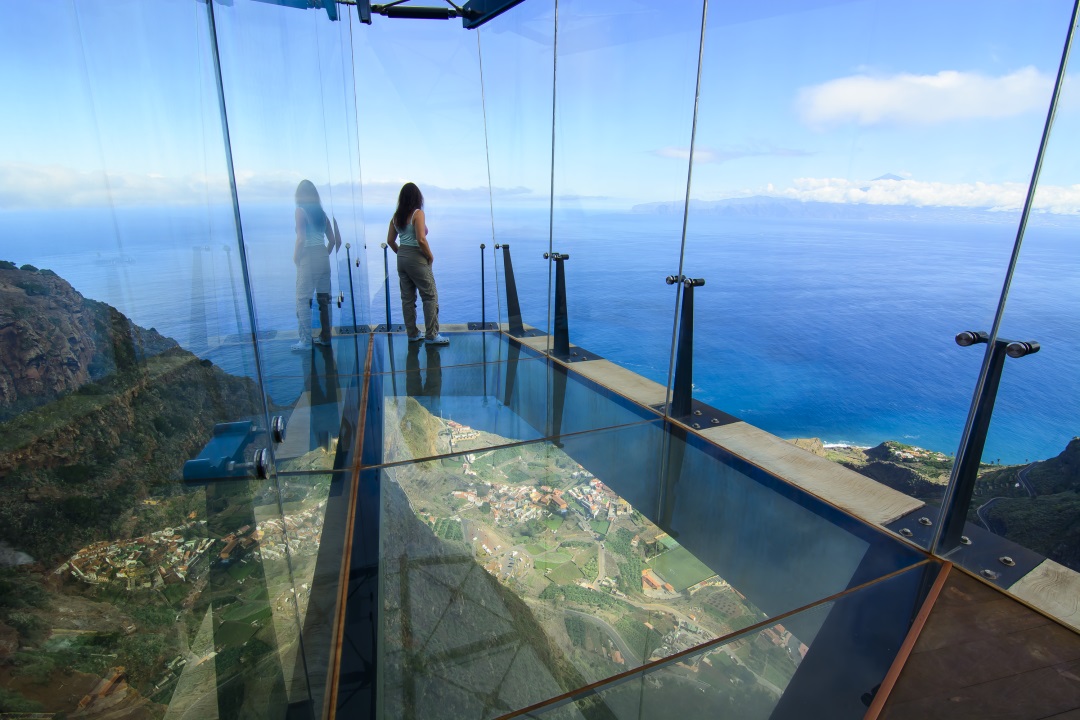 High up in the north of La Gomera is where you’ll find the Mirador de Abrante.

This lookout is unique as visitors don’t simply overlook the precipice, they float over it; a seven-metre overhang with a glass floor lies at the far end of this viewpoint, where you can overlook the rural landscape of the Canary Islands.

On clear days, the small valley of Agulo can be seen 400 metres below the viewpoint, with its clusters of houses and agricultural terraces, sandwiched between almost vertical cliffs and facing out to the Atlantic Ocean. 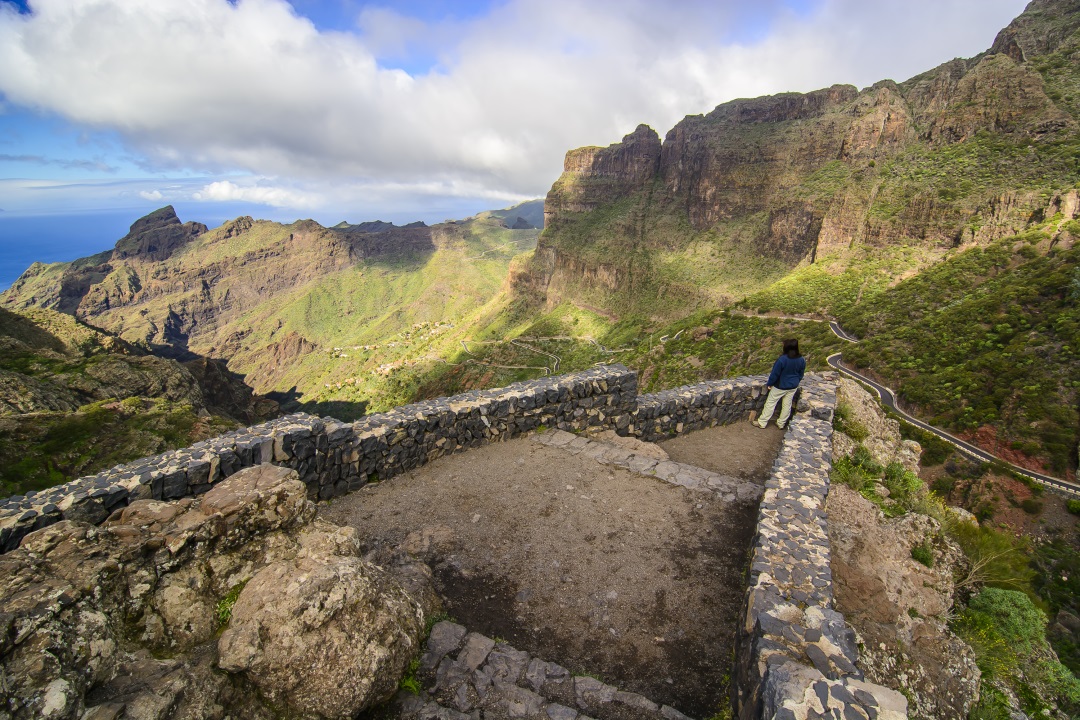 From the Cherfe Viewpoint, a 360-degree panorama unfolds of the western side of Tenerife.

Spot Spain’s highest mountain: The Teide, encounter the Chinyero volcano and the Santiago Valley and witness the sharp edges of the Teno Mountains and the village of Masca.

Enjoy a snack in the Van café which serves snacks and sells local food products from the region. Next to the café, you’ll spot a small hill – this is one of the most popular places to snap a picture of this charming setting.

El Río viewpoint, in the north of Lanzarote, is a work of art located at the top of an imposing cliff.

If you stand at the wide railing and look northwards, you will see the Chinijo archipelago – three small islets separated from Lanzarote by a narrow passage.

The lookout building was designed by César Manrique and the café serves hot drinks and tropical fruit juices which can be enjoyed by the enormous windows overlooking the cliff. 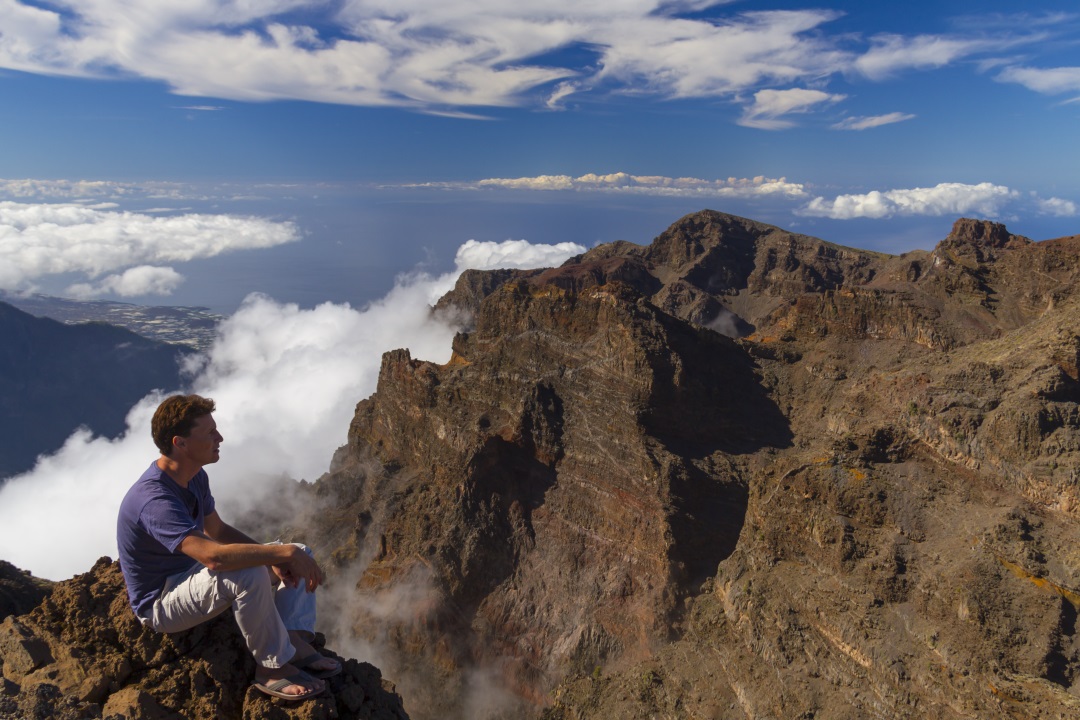 The Roque de los Muchachos viewpoint is situated at the very top of La Palma.

Laid out below is a breath-taking view of a giant volcanic crater 1,500 metres deep, covered in trees with volcanic rocks in amazing formations.

If you wear appropriate footwear and pack your water and suncream, you can walk part of the GR-131 trail, which runs around the edge of the crater.