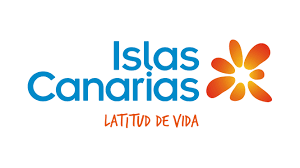 The Canary Islands are home to some of the hottest trails in the world. With that said, the volcano treks of the Canaries are a natural wonder not to be missed.

Considered a natural wonder of La Palma, the Caldera de Taburiente is the largest erosion crater in the world, and a UNESCO Biosphere Reserve.

Covered by dense Canarian pine woods and crisscrossed with deep ravines, this spectacular eight-kilometer-wide cleft reaches depths of up to one and a half kilometers.

The Caldera de Taburiente National Park in the center of La Palma is the number one attraction of the island known as ‘La Isla Bonita’. It is here that nature guards a valuable treasure of geological and biological diversity.

At 3,718 meters of altitude, the Teide is Spain’s highest mountain and the third highest volcano in the world. Boasting a direct ecosystem, the ascent is an experience full of contrasts. There are guided tours to the top, but access is free.

If you’re looking for a complete Teide experience you can stay in a shelter at 3,270 meters with wonderful views of the sunrise.

The Bandama Caldera cinder cone and caldera is an impressive crater with endemic flora originated by an explosive volcanic process nearly 5,000 years ago.

With a superb 2km long trail, this is probably the only chance you can get to do a lap of a volcano that’s still, in geological terms, hot to the touch.

As one of the most impressive and accessible caldera of Gran Canaria, the Bandama Caldera is host to some of the most spectacular views of steep walls and palm trees which grow on the crater floor.

Constituting one of the most visual and picturesque spectacles of the Canary Islands is Timanfaya national park.

The volcanoes and field of virgin lava in this national park is over 5,000 hectares and there are several hiking routes scattered around the area.

If you opt to hike around the base of the striking red Montana Colorado, you will witness stunning views of the world’s largest volcanic bomb. 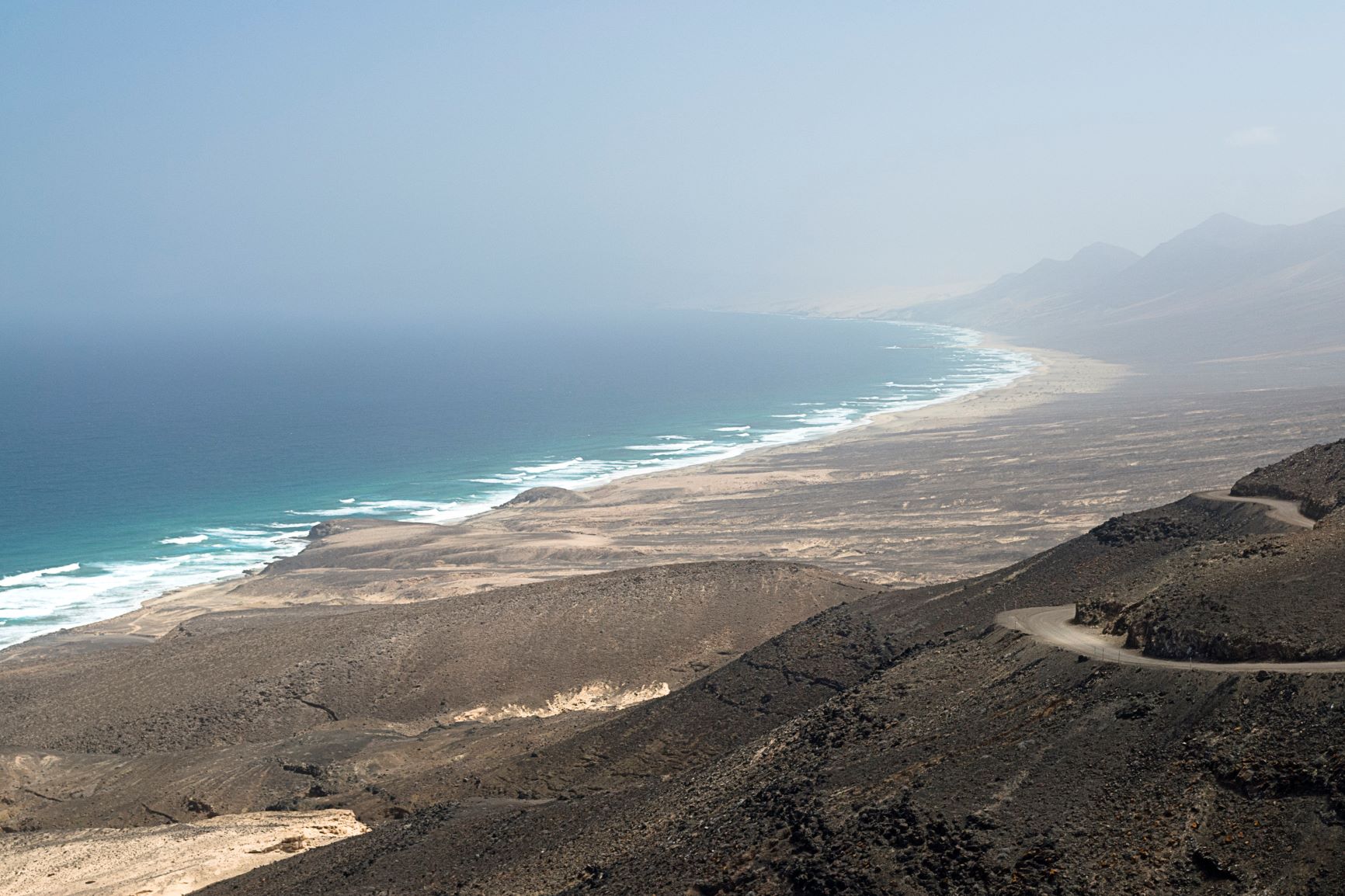 Located on the same tectonic plate as Lanzarote, Fuerteventura is best known for its arid landscape, the result of erosion and large dunes that formed its origin thousands of years ago.
Just five kilometers in length, the Montana Colorado boasts several volcanoes perfectly aligned.

Travel by foot or by car through a path formed by boilers and small volcanoes where lava was once expelled in large quantities, giving rise to the lava field of Malpaís Grande.

The impressive cliff of Los Organos is a true symbol of La Gomera. The cooling and subsequent erosion of ancient volcanic rocks are what’s formed the silhouette of organ pipes, falling vertically into the ocean.

At 80 metres high and 200 metres wide, this incredible site is only accessible by sea. But, these enormous columns of basalt can be reached through a private excursion.

El Hierro is dominated by lava fields and volcanoes.

At the southern tip of the island, just by the fishing village of La Restinga, is where you can witness the striking lavas cordadas of La Malpaís de Los Lajiales.

The Lajiales prove popular amongst visitors and possess a whimsical and colourful landscape.