Top destinations for Irish travellers in 2014 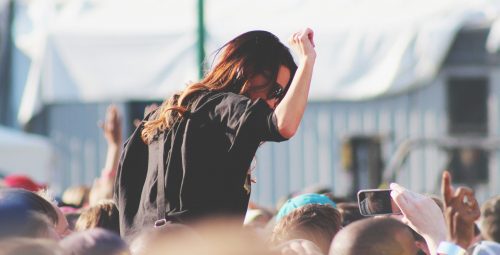